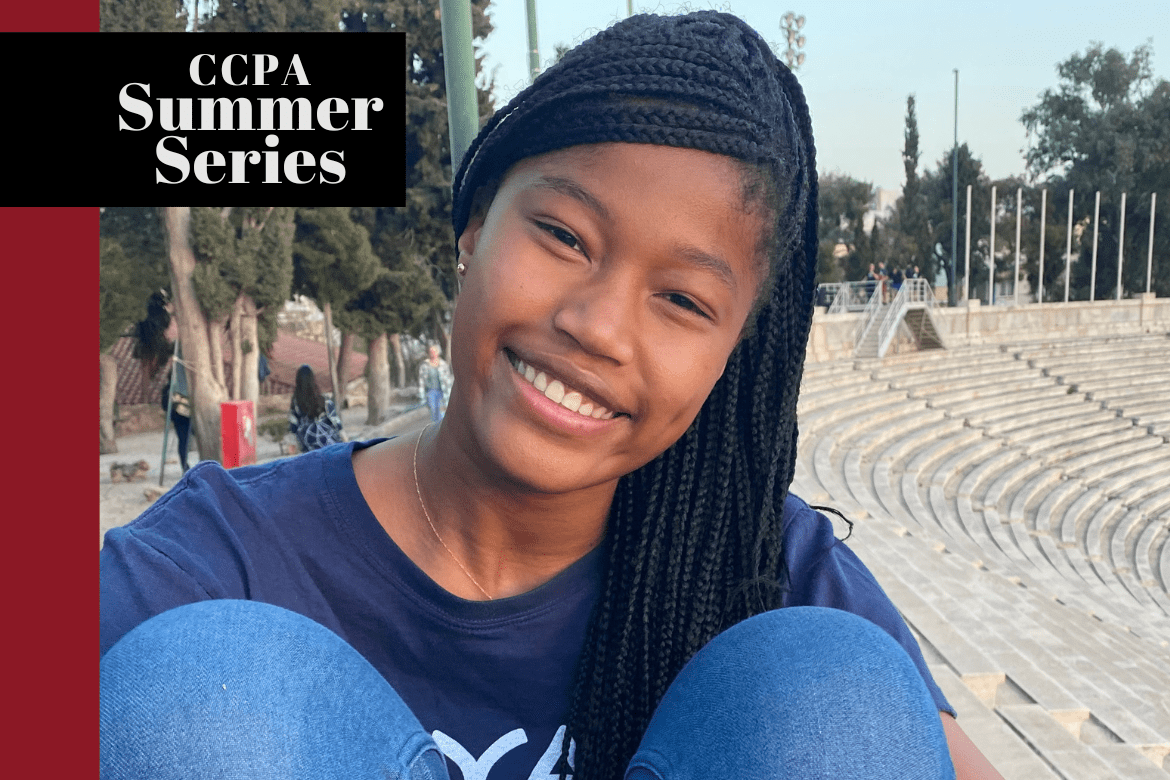 This summer, I interned at Bellevue Hospital in a program called Project Healthcare. The program was mainly stationed in the Adult Emergency Department (ED), where my tasks included patient advocacy, shadowing, keeping patients company, getting food and water for patients, and assisting the physicians and nurses in any way that I could. In addition to being in the ED, I also did rounds in the Pediatric Emergency Department, OR, social work, and Safety Net Clinic. Project Healthcare was an incredible and insightful experience for me. It required me to step outside my comfort zone and learn how to engage with people that I would not have interacted with in my daily life. I am usually an introverted person, and as an aspiring physician, I know that I will have to learn how to form connections with various kinds of people and get them to trust me as their healthcare provider in a very limited amount of time. Through Project Healthcare, I have learned how to better communicate with people I have had no prior interaction with or much knowledge about.

On my first day in the ED, I was incredibly nervous about interacting with patients. I knew I should introduce myself to every patient and let them know I was here and available to help them to the best of my abilities, but I was incredibly anxious about it. What if they did not want to talk? What if they did not like me? How do I be there for someone who is possibly having one of their worst and most vulnerable days? How do I let patients know that they can open up to me and I am here for them? For a few days, I struggled with this. While I did make it my routine to introduce myself to all patients and check in on them, no one seemed to be opening up to me. This was concerning to me because I was hearing these amazing experiences from my other peers who had deep conversations with patients and were able to be there for the patient and get the patient to trust them. I thought, was it me, am I doing something wrong? Despite my self-doubt about myself, I kept putting myself out there and making sure I was as available, relatable, and open as possible.

One day, when I was shadowing a physician in AES, the physician introduced himself to the patient and then introduced me and asked if I could shadow. The patient seemed very offended by this and got upset, so I was asked to leave. I was a bit hurt by this and wondered what I may have done wrong to give the patient a bad impression of me. As the day continued, I walked around my team talking to each patient and trying to assist them, but I stayed away from that one patient as the physician advised me for fear of further agitating him. When I was walking past, that same patient called me over and asked for a turkey sandwich. Usually, turkey sandwiches are very popular in the ED, so I knew there was a slim chance of getting one, but I promised him I would try my best to find it. After many failed attempts, bringing him sandwiches he found distasteful and scouring the ED, I finally found a turkey sandwich. It was a small thing, but he seemed very appreciative of it. We started talking about his life, and I found out he was currently homeless and struggling. At the end of our conversation, he told me I was very kind, and he was happy to have me here; he even gave me a fist-bump.

That same day I met another patient who came to the ED because he woke up blind that morning. He was waiting for an optometrist consultation, and it was just one of those days in the ED when things were taking a long time. I made sure to continuously check up on him, let him know that he was not forgotten, and someone would be with him as soon as possible. During one of the check-ups, he revealed to me just how scared he was and how he feared about doing his job, seeing that he worked at a restaurant and needed his sight. He also revealed to me that he suffered an injury in the past when the bus door closed on his legs resulting in multiple surgeries and being out of work for three years. For the most part, I simply listened, but I also tried to encourage him to stay positive and remind him that he would receive the best possible care here with doctors who would do their utmost best to help him. I also told him that he was strong, and since was able to overcome his injuries in the past, somehow he will be able to overcome this too. At the end of our conversation, he told me that he could see I will be a very successful doctor and that I have a special touch. I left the ED that day feeling better than ever. For the first time, I felt like I was able to successfully connect with patients and gain their trust. I also felt like I was able to make a difference in someone’s ED experience and make it somewhat better, no matter how small of a change.

This summer at Bellevue, I learned a lot of valuable lessons. I learned that I need to always put my best foot forward and keep trying, even if I am not getting instant results. I also learned that I need to stop internalizing everything; it’s not always about me or my fault. I need to remember that patients have a lot going on in their lives, in addition to why they are in the ED, and it is perfectly reasonable to simply not want to open up at that time, and that’s okay. I am not going to connect with everyone I meet, and not every interaction will be a deep and insightful conversation, but that does not mean I should not always try and give my best to patients.