© 2022 Center for Career and Professional Advising 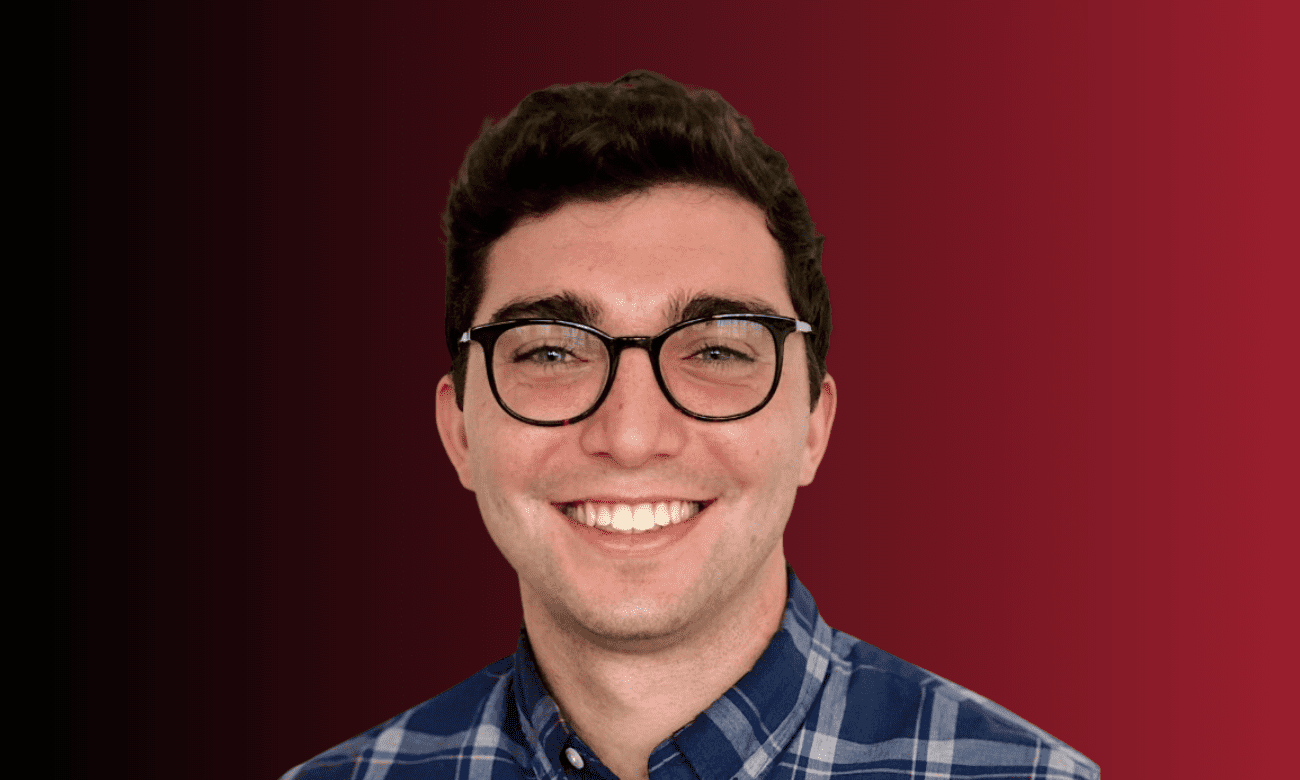 On April 8th, 2022, Josh Moskovitz ‘19 spoke to a group of students about his time at Haverford and his career path since graduation. At Haverford, Moskovitz majored in economics (with a concentration in mathematical economics), minored in psychology, served as the captain of the Men’s Tennis Team, and was a Customs Honor Code Orienteer. Moskovitz currently works as a Performance Strategy Manager at Wunderkind, a marketing technology company based in New York City.

Moskovitz entered Haverford curious about how people think and make decisions, with the idea that he might go into finance. However, after completing a finance internship the summer after his first year, he realized that the field was not the right fit for him. His next step was figuring out other possible ways in which he could apply his interests in a professional setting. During the summer after his sophomore year, Moskovitz interned at Engagious, a market research firm focused on company and policy messaging, through CCPA’s Whitehead Internship Program. However, the work was all qualitative and did not use any math, which Moskovitz wanted to incorporate into his career. At this point, Moskovitz decided that he wanted to pursue a career that combined his love of math and his desire to understand people’s thought processes.

During his senior year at Haverford, Moskovitz networked with Haverford alumni in order to secure a position for after graduation. This position was at NPD, a market research company which sells data to other companies so they can understand the current market and what people are buying. Still, Moskovitz did not feel like he was getting everything he hoped for out of a job. While he was working with data, what he really wanted to be doing was using data to solve problems, something he learned a lot about in both his economics and psychology classes at Haverford.

After about a year of more networking, Moskovitz found his current professional home at Wunderkind, where he works in performance marketing, delivering “one-to-one messages of unprecedented scale.”At Wunderkind, he has learned a lot about data and marketing. He noted that his clients generally fall into two categories: e-commerce companies and publishing businesses. Under the e-commerce umbrella, Wunderkind works with companies that sell almost anything online, from skincare to rugs to NHL tickets. As far as the publishing category goes, Moskovitz noted that his firm works with companies that produce content like news and articles to help them grow their revenue and subscriber list through ads and onsite personalization.

While he works with data and technology, Moskovtiz indicated to his audience that computer science and coding expertise is not a must for getting into his industry. He stressed that students interested in Wunderkind’s work should only learn to code if it is something that really excites them, or if they are also considering a more data science or engineering-focused career. He even revealed that many of the communication and liberal arts skills he learned at Haverford were actually more important for his current role: “I’m reading and writing all day. I’m in Slack, I’m in email, I’m talking to people. I am trying to distill information, understand what it means, make a decision and then communicate with different audiences where my decision impacts them differently.” He added that knowing your audience was another vital skill he learned at Haverford by writing essays and working on class presentations.

Aside from the content of the work that he does at Wunderkind, Moskovitz emphasized his appreciation for the work environment and the company culture that he has found at his office, saying, “It’s very energetic, people are excited to be there– it’s a great culture.” He mentioned that students should think about a workplace’s environment when applying for a position, stating, “I really, really urge you to not discredit the people you’ll be working with because it’s arguably more important than the stuff you’ll be doing day to day. You could be doing something you really dislike where the people are amazing. It’ll make up for it and it’s so important.”

The other thing that Moskovitz stressed to students was the importance and benefits of networking. He shared his experience talking to Haverford alumni and indicated that he would not have gotten his current position without engaging with the alumni network. He also encouraged expanding one’s network by reaching out to alumni from the tri-college community as well as other small liberal arts colleges around the country. “We all know that we have small alumni networks, and we all know that we’re not going to be able to compete with Ivy League alumni networks [or] state school alumni networks in terms of scale, “ he explained, “but in terms of intent and effort, I a hundred percent guarantee you that Haverford alums will do that for you—maybe even more so than other alums from other schools, just because we know how important it is.” Moskovitz pointed out that these connections formed while networking allow students to get in the door during the job application process.

He concluded his conversation with students by expressing his desire to be a resource, one of those alumni connections, for current students and recent graduates searching for that perfect career fit. “I’ve just been in your shoes, I know exactly what you guys are going through, and I want to help out as much as possible.”